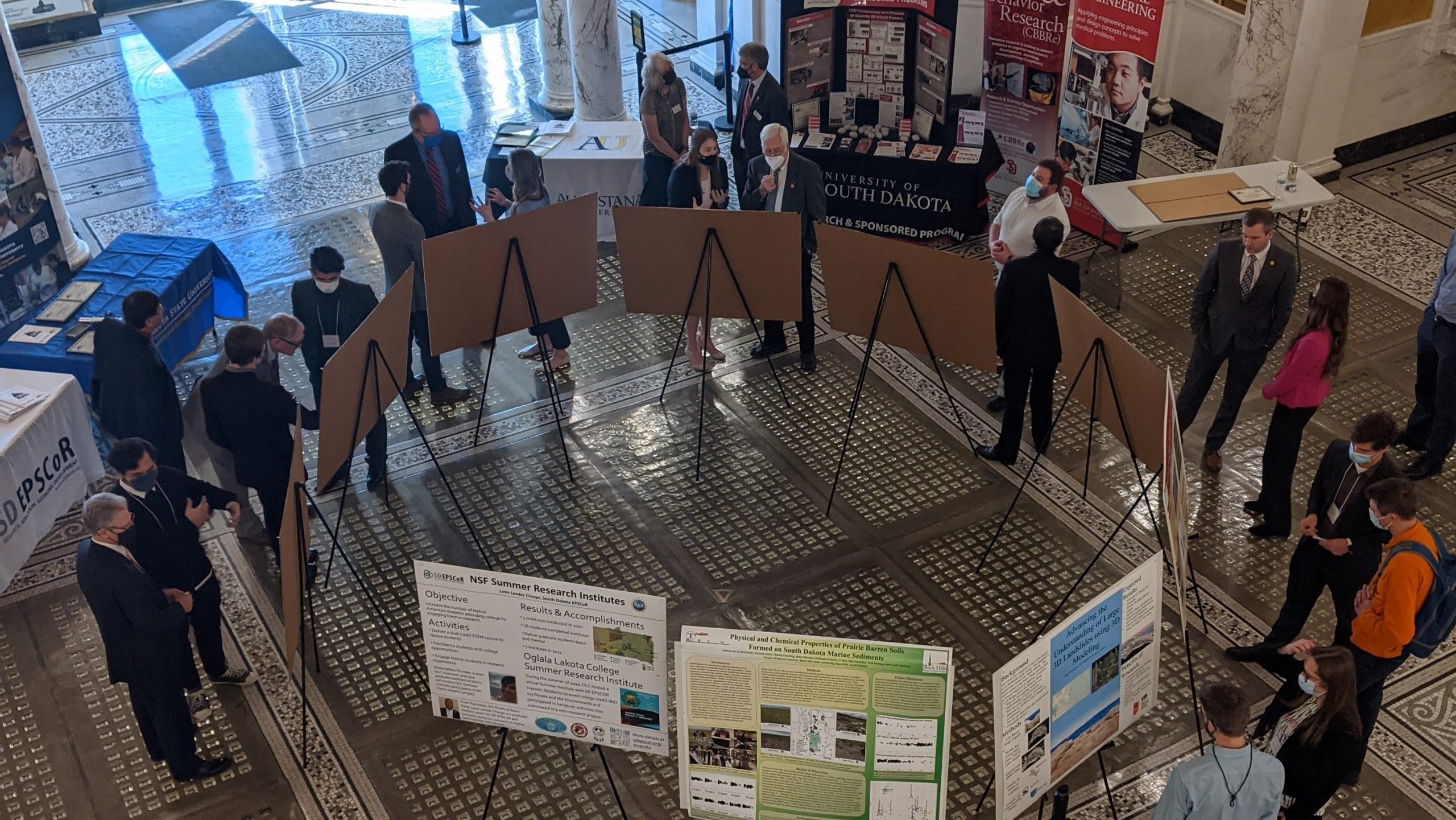 This event to showcase impactful research at South Dakota universities — and heighten the awareness of state legislators regarding the benefits of research for the state — will be Tuesday, Feb. 7, from 11 a.m. -2:30 p.m. CST at the Capitol Rotunda in Pierre. The public is invited to attend.

These 10 students represent students statewide who conduct research in a variety of disciplines.

Students competitively chosen to participate in Tuesday’s event are:

The event will represent students statewide who conduct research in a variety of disciplines. In its 26th year, the 2023 event will showcase impactful research and creative activities of undergraduate students, as well as highlight successful faculty research and commercialization efforts. The session is organized by the South Dakota Board of Regents and SD EPSCoR (South Dakota’s Established Program to Stimulate Competitive Research).