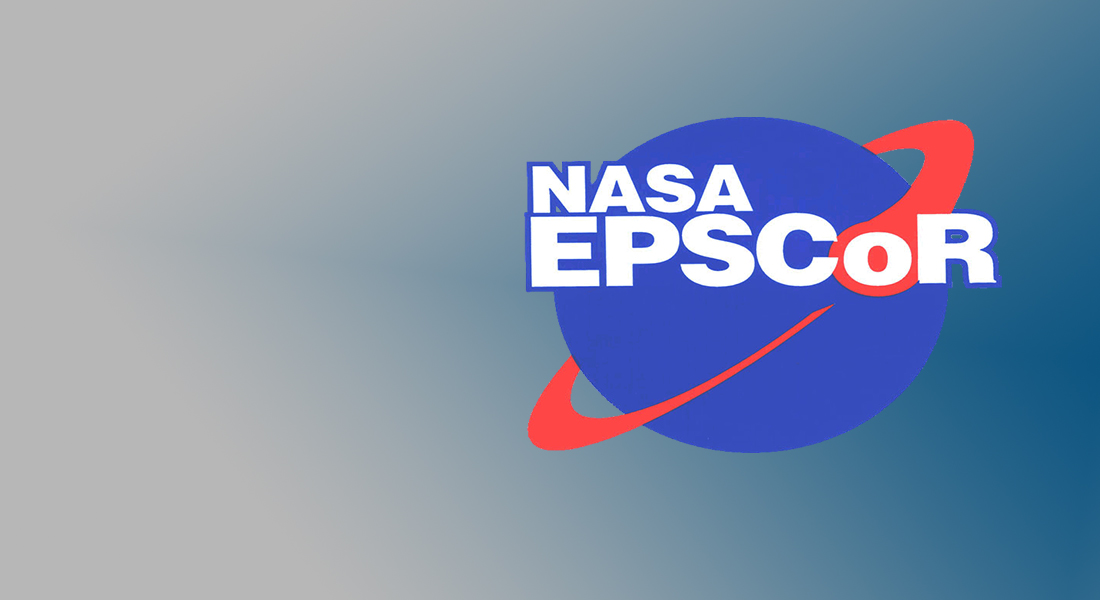 This is the call for pre-proposals for the FY 2019 South Dakota NASA EPSCoR Major Research Grant competition. NASA has not yet released the FY 2019 CAN (Cooperative Agreement Notice) for this opportunity, but it will likely be similar to the FY 2017-2018 version, which is linked:

NASA intends to release the new RFP in late June or early July with a 90-day period for proposal submission.  South Dakota can submit one full proposal to NASA.  The maximum request per proposal is $750,000 with a three-year period of performance.  Cost-sharing is required at a level of 50% with non-federal funds (i.e., $750,000 NASA : $375,000 match).

Each funded NASA EPSCoR proposal is expected to establish research activities that will make significant contributions to the strategic research and technology development priorities of one or more of the NASA Mission Directorates and contribute to the overall research infrastructure, science and technology capabilities, higher education, and economic development of the state of South Dakota.

The SD NASA EPSCoR Steering Committee requests that interested researchers complete the attached Pre-proposal Form and submit it no later than 4:00 pm Mountain Time on June 15, 2018.  US citizenship is not required.

Pre-proposals will be reviewed by the SD NASA EPSCoR Steering Committee.  It is anticipated that the review will be completed by July 1, 2018 and the committee will invite 1-2 researchers or research groups to develop full proposals prior to the deadline for submission to NASA, which is expected to be in late September or early October.  A maximum of one proposal will be forwarded to NASA.

To submit a pre-proposal to the South Dakota NASA EPSCoR Steering Committee use the following forms:

Information on NASA EPSCoR, including abstracts of previous awards:
https://www.nasa.gov/offices/education/programs/national/epscor/home/index.html

Direct questions on this opportunity to: