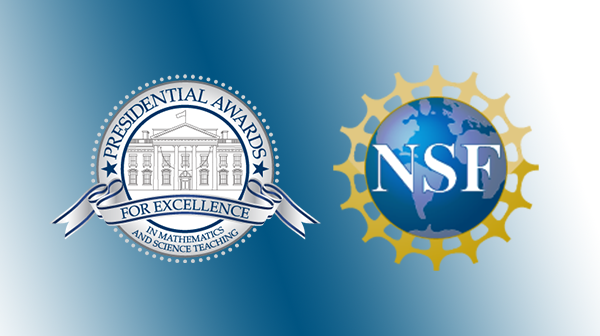 Nominations for the 2018-2019 Presidential Awards for Excellence in Mathematics and Science Teaching (#PAEMST) are open.Nominate outstanding 7-12 mathematics and science (including computer science) teachers now for this award year. Applications are due by May 1, 2019. 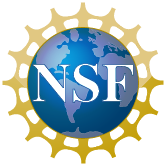