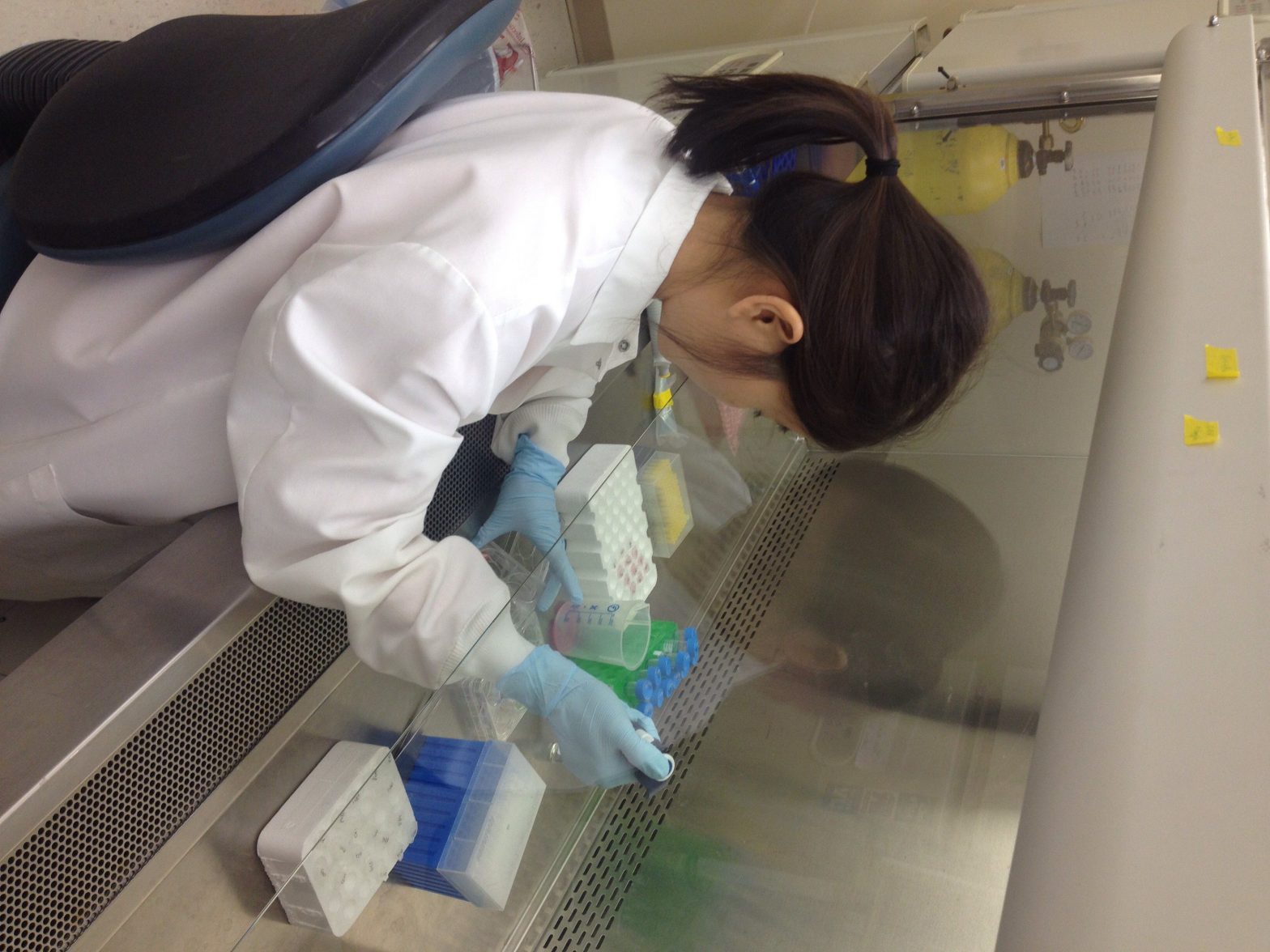 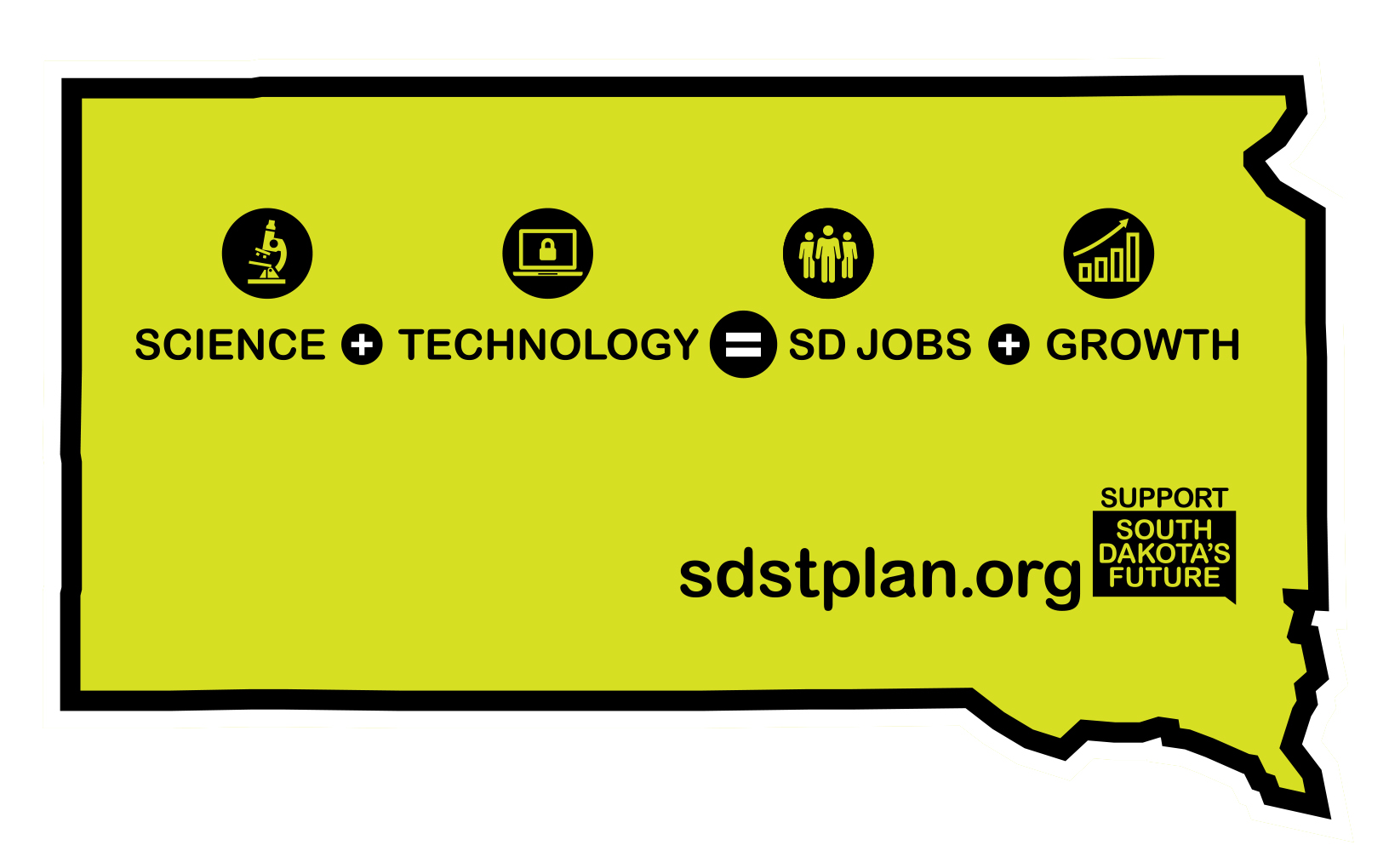 Brookings, SD – Research institutions across South Dakota have become the birthplace of new innovations, technologies and start-up businesses thanks to a statewide collaboration in research investments.

A report recently commissioned by the Wall Street Journal (WSJ) links university research with economic growth in areas surrounding university towns. The study conducted by the Brookings Institution for the WSJ, found that strong economic resiliency correlated with the presence of a major research institution, in particular, land-grant institutions where the focus is on applied research, agriculture and engineering.

In the Wall Street Journal’s article There’s an Antidote to America’s Long Economic Malaise: College Towns, Harvard University economist Edward Glaeser stated, “Universities produce knowledge, and if they have professors who are into patenting and research, it’s like having a ready base of entrepreneurs in the area.”

These findings are reflected across South Dakota thanks to research infrastructure investments being made at the state’s universities guided by the South Dakota Science and Technology (S&T) plan.

Consistent with what the Brookings Institution study found nationally, a strong correlation in South Dakota can be seen between research investments and the economic growth of science and industries in college towns such as Brookings and Rapid City. These investments include the creation of the South Dakota Research and Innovation Center (SDRIC), and the Governor’s Research Center (GRC) programs.

The state’s first SDRIC is a larger research investment. The “Biosystems Networks and Translational Research” (BioSTNR) SDRIC is a partnership between South Dakota State University, the University of South Dakota, South Dakota School of Mines & Technology, Augustana University, Dakota Wesleyan University and the South Dakota biotechnology industry. It is supported by the National Science Foundation’s Experimental program to Stimulate Competitive Research (EPSCoR) program. BioSTNR uses advanced techniques and computational analysis to study the molecules that allow cells to communicate with each other to control processes occurring in plants, animals and people. Its goals are to improve agricultural crop yields while decreasing the need for synthetic fertilizers and to provide the scientific basis for the development of new disease treatments.

As sources of basic and applied STEM research, these centers strengthen their surrounding communities by aligning workforce development activities with these research strengths and grow the entrepreneurial culture that is hallmark of a knowledge-based 21st century economy.

About South Dakota Science and Technology: The South Dakota Science and Technology (S&T) plan was first created in 2010 at the request of Governor Mike Rounds. In 2013 Governor Dennis Daugaard tasked the SD EPSCoR Advisory Committee to update the plan to help guide and focus infrastructure development investments as well as workforce development. The S&T plan is a collaboration between the state government, South Dakota Board of Regents and members from the private sector, with the goal of building the research capacity to produce and grow the new ideas, talent and the companies that will power South Dakota’s future higher value economy.