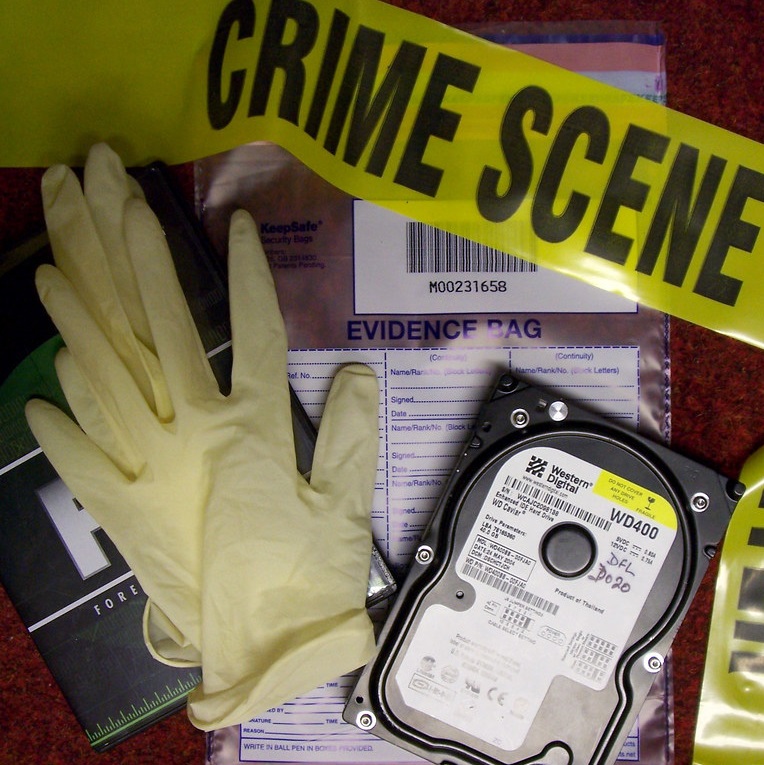 This multi-day unit will have students using a variety of techniques to gather data and evidence from a given criminal investigation. A woman is found dead at the base of her staircase by a neighbor and evidence shows that she did not just fall down those stairs, but rather was pushed to her death. Students will have to use investigative skills to gather evidence, interview suspects, build a logical timeline that includes time of death, and analyze their data/evidence to correctly identify who committed this crime. 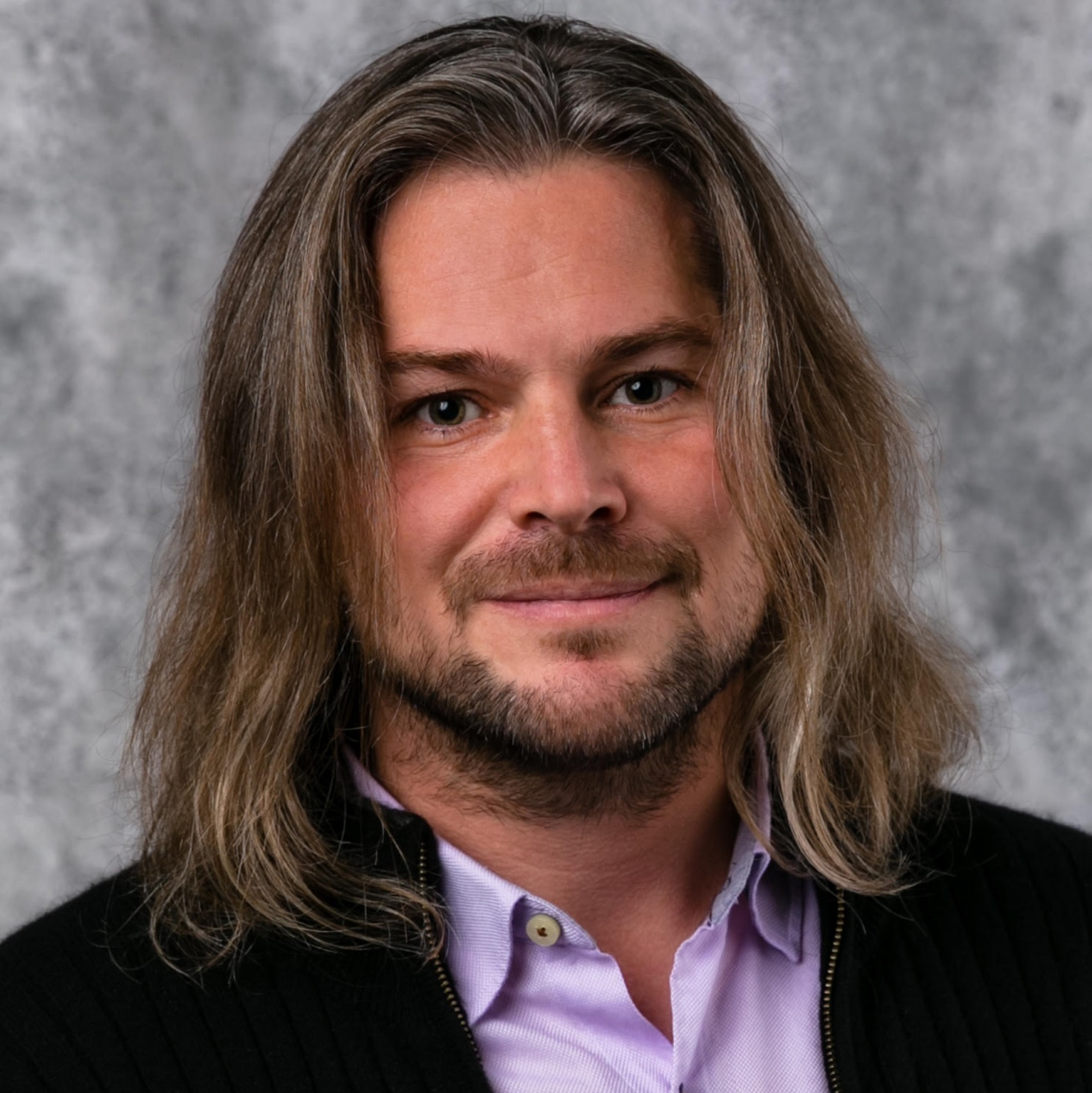 Cedric Neumann has a Ph.D. in Forensic Science from the University of Lausanne in Switzerland. He implemented his PhD research project at the United States Secret Service in Washington, DC. After that, he went on to work for the Forensic Science Service, which was the national forensic laboratory of the United Kingdom. Over there, he worked on developing statistical models to analyze fingerprint, DNA and shoeprint evidence. Cedric is now an Associate Professor of Statistics at the South Dakota State University, where he teaches statistics and pattern recognition to MSc and PhD students. He still works with forensic scientists and help them use statistics to analyze forensic evidence. He is also very involved in the forensic community and helps the U.S. government develop better standards for forensic practice. Cedric has testified in courts of law, including in death penalty cases. Cedric has received several awards, including a certificate by the U.S. DHS for his work at the Secret Service, the 2009 European Emerging Scientist Award and the 2016 Berg SDSU Young Faculty Award.