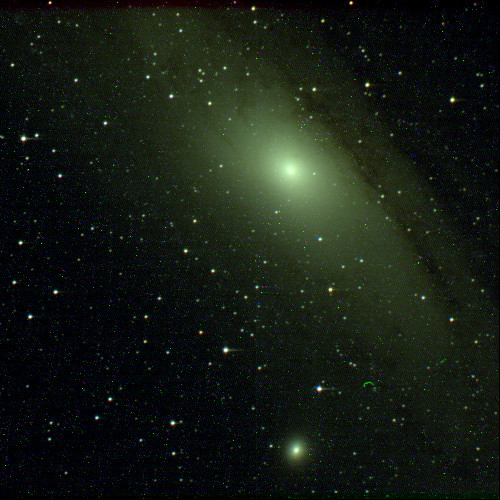 This unit introduces students to the research of scientist Dr. Jing Liu at University of South Dakota. Dr. Liu specializes in purifying germanium crystals to be used in detectors that monitor radioactive decay. He is interested in developing detectors sensitive enough to detect dark matter. The unit explores the properties of the element germanium, the history of its discovery and uses and provides students with an opportunity to design and carry out on investigation of how to purify a substance through crystallization. 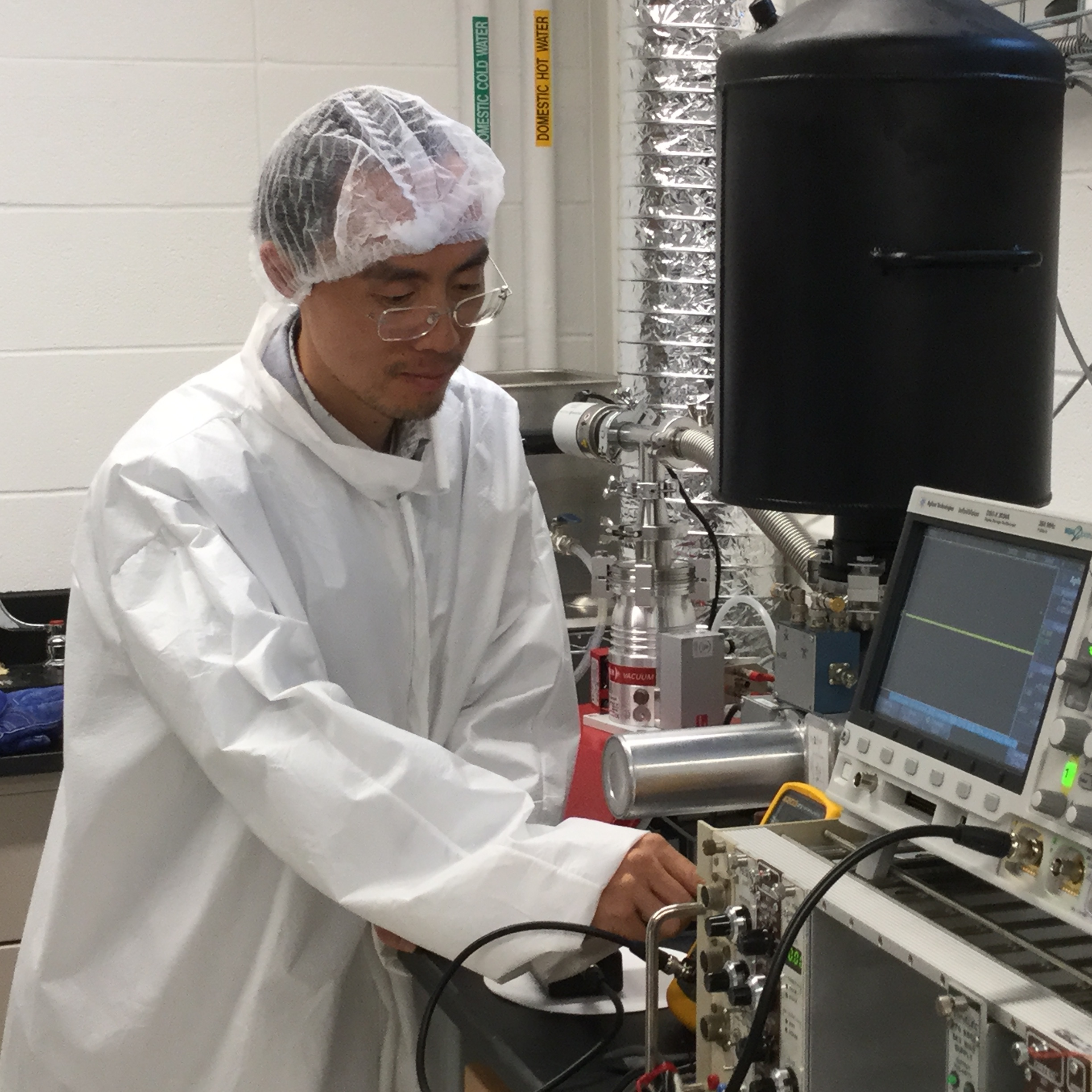 My name is Jing Liu and I am an assistant professor of physics at the University of South Dakota. When I was at summer camp in elementary school, I watched the three legendary star wars episodes in a roll. At that age, I did not even quite grasp the storyline. But I was blown away by the imaginary technologies demonstrated in the movies: r2d2, x-wing fighters, gigantic imperial triangular destroyers... I also felt deeply drawn to space - empty and abundant, beautiful and dangerous at the same time. One thing for sure would get me closer to the universe I was eager to explore: physics. I may not have the chance to fly an x-wing in my life time, but I could study physics that governs the evolution of the entire universe, including all cool things within it. I chose to study aircraft design as my major when I went to college, hoping to build my own fighters. During my time there, I started to understand the difference between technology and science. It is the latter that attracts me most. I switched my field to particle physics after I graduated with a bachelors degree. Since then, I have been studying quarks at the Institute of High Energy Physics in Beijing, neutrinos at the Max-Planck-Institut Fuer Physik in Munich, and dark matter at the Institute for the Physics and Mathematics of the Universe in Tokyo. I became an assistant professor at the University of South Dakota in 2014 where I am developing novel particle and radiation detectors searching for rare processes beyond the scope of the Standard Model of particle physics. Sadly, growing up is a process where things that you thought were possible becomes impossible. But the study of physics, the broadening of our understanding of the universe will eventually make the impossible possible again some day in the near or far future.